My man is quite the creator of music and crafter of words.  His newest album, The Glory Of Your Name, as well as his other most recent Josh Via projects are now available on all major music platforms! 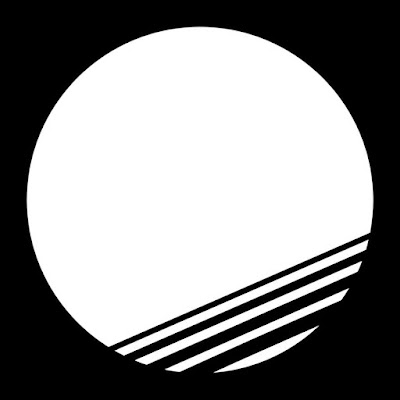 AMNG WLVS is Eric Heflin and Josh Via. The duo hail from Raleigh, NC and began collaborating in 2016 on various remix projects for their church--Journey Church. However, they didn't officially lock arms until 2019 under the moniker AMNG WLVS (pronounced Among Wolves).
After exploring several ideas and approaches, the two finally landed on synthwave as the vehicle to get their message across--a message of hope, reconciliation, and salvation found in Jesus Christ.