He Calls Them Each By Name 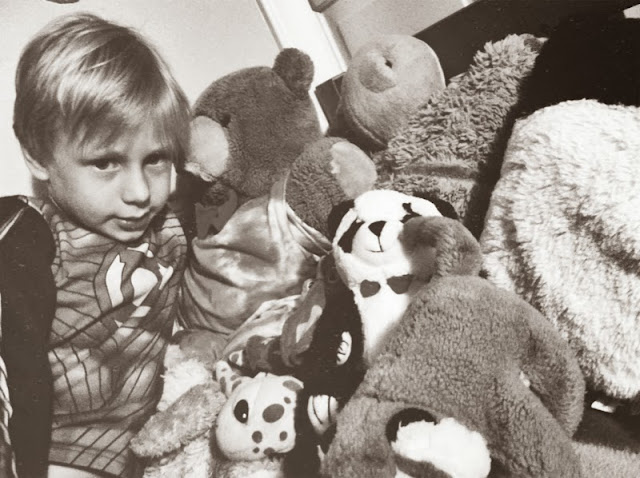 We were up for the sixth night in a row, because let's face it, just because you are out of the newborn phase doesn't mean you magically get to sleep an entire night in peace.  It's true, we aren't nursing an infant or consoling a colicky baby, but we are praying bad dreams away and nursing sick children back to health.  Then you enter the hormonal stage where consoling hurt feelings and broken relationships keep you up until dawn.  And then the kids being out too late as you pray them safely home is what keeps you up all night.

Anyway, this night we were up with Zeke.  A nasty stomach bug had swept over the Colony and Josh and I were tired.  I'm pretty sure we would benefit from a good ol' steam cleaning of every inch of these carpets.  Zeke had come in and was in need of assistance.  As Josh helped him in another room I begrudgingly climbed up the ladder into his bed to begin the process of changing his sheets.  Have you ever tried to change sheets on the top bed of a bunk bed?  Oh.My.Gosh.  That alone will bring words to my mouth that would shock my mother (I didn't say them out loud, mom).

As I began clearing out the mountains of stuffed animals, costumes, extra undies, books, markers, flashlights, blankets...we should seriously put a cap on the amount of "friends" this boy can bring to bed...I secretly began scheming a way to "get rid" of some of those furry friends.

But Zeke knows which animals belong in his bed.

And when I say he knows, I mean HE KNOWS!

He knows when one of them is missing.
He knows them each by name.

Even when they are all out of place in a fury of pillows and bedding.

After replacing his old sheets with fresh ones my heart began softening as I meticulously tucked in all the covers and began placing each one of his little "friends" in their designated place.

You should have seen Zeke's face when he climbed back into his bed and nuzzled under his tightly tucked-in covers and realized that all his friends were there with him, doing exactly what they were designed to do.

He was so pleased.
He felt at rest.

As I sleepily walked back down the hall to my bed I couldn't help but thank God for knowing each of His children.
And not only for knowing us, but calling each of us by name.
Even when we are out of place in a fury of selfishness and misdirection.
He knows exactly where we are and is loving us still.


"The gatekeeper opens the gate for him,
and the sheep listen to his voice.
He calls his own sheep by name and leads them out."
John 10:3
Posted by The Via Colony at 10:14 AM